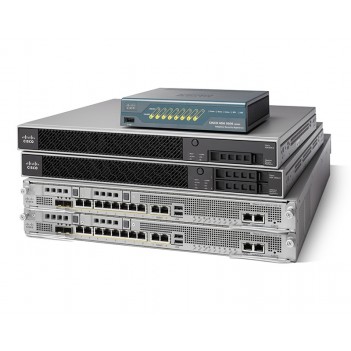 Corporate networks are encountering the highest levels of change in history. Users require anywhere, anytime access to the network from a variety of company-owned and personal mobile devices. In addition, applications have evolved to be highly dynamic and multifaceted, blurring the line between business applications and personal ones that may increase the company's exposure to Internet-based threats. As a result, organizations must take a new approach to that unifies the network's streamlined security operations without abandoning time-tested methods. Cisco ASA Next-Generation Firewall Services enable organizations to rapidly adapt to dynamic business needs while maintaining the highest levels of security.